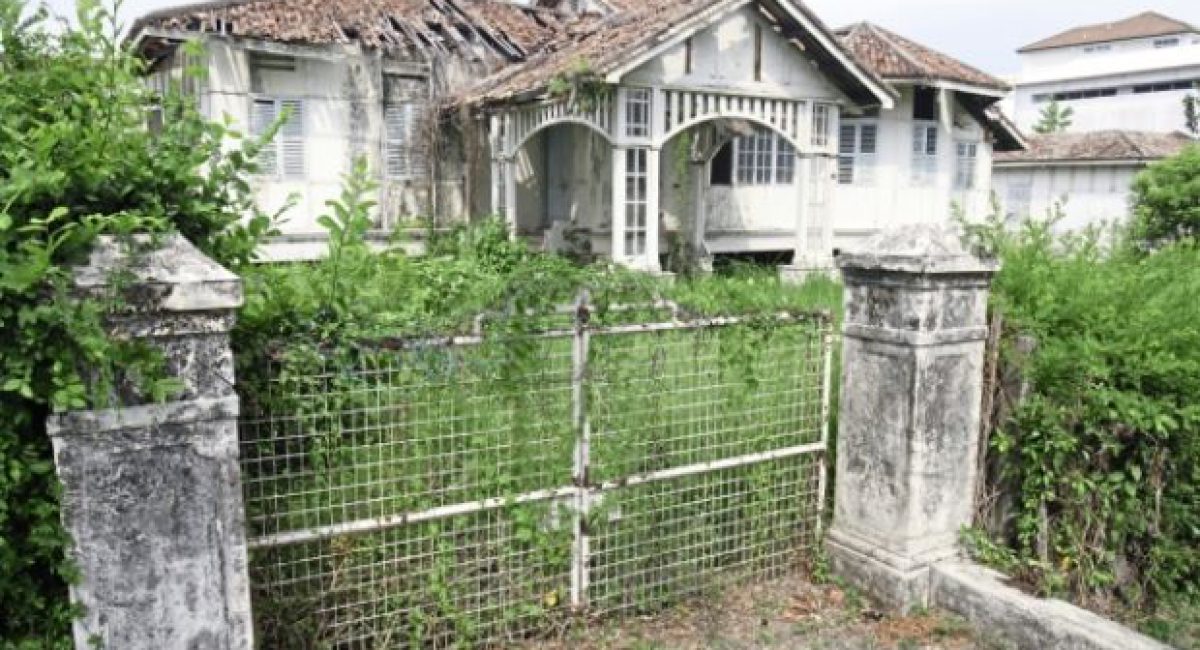 OWNERS of unattended and unkempt property will have to pay triple the amount in assessment rates.

He said the amendment, which was passed by the council during a meeting recently, would come into effect once it has secured approval from the Penang government.

He said the offenders would have to pay 28% instead of 9.3% (landed property) in assessment and 35% instead of 11.5% for commercial property.

“We are trying to push owners to take proper care of their premises even though they are no longer living there or using the space.

“This is to ensure that they manage their property well and not let shrubs grow all over the place.

“This is unsightly and it affects the immediate neighbours of the property.

“If our service is required to clear the place, then the owners will have to pay triple the amount in assessment,” Yew said during a press conference after a council meeting.

On another matter, Yew said the council had approved the George Town Renewal and Rejuvenation Master Plan with the aim to turn George Town into a liveable and workable city.

“This is part of the council’s initiatives to repopulate George Town.

“We want people to choose George Town as their preferred city to live, work and play in,” he said.

“The plan will facilitate and intensify our ongoing efforts.

“We have already started initiatives like making walkways and cycling lanes as well as beautifying and .”

Yew said the plan would help showcase George Town to mayors and governors across Asia Pacific who would visit Penang for the Asia Pacific Urban Forum in October.

“We hope our efforts will turn the city into a cheerful and conducive place for locals besides making Penang a cyclist-friendly island,” he added.