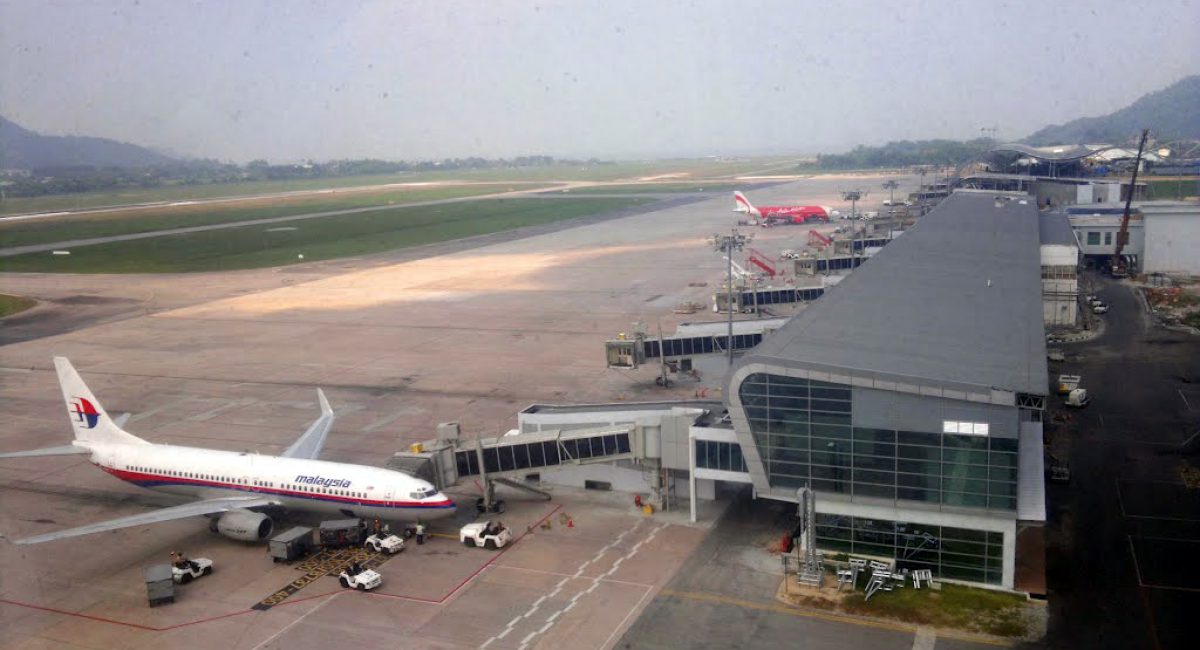 GEORGE TOWN: The Penang International Aiport (PIA) expansion project will be carried out via a private finance initiative (PFI).

Finance Minister Lim Guan Eng said the Federal Government was short of funds and the expansion project was expected to cost more than RM1.2 billion.

“We will open the tender for the expansion project this year,” he said at the DAP service centre in Air Putih, here, today.

“We hope that the process can start this year and the private company appointed by the end of this year.

“A PFI will help us undertake the expansion project more efficiently as well as save our cash resources.”

Lim said the expansion project, which would raise the airport’s capacity to 16 million passengers per year, would attract more tourists as more international airlines were expected to fly directly to Penang in the future.

He said this would boost the economy, especially the tourism sector.

“For example, we can see from Qatar Airway’s direct flight to Penang from Doha that there has been an increase in tourism and this increase is not only from the Middle East but from other countries, including Russia, Eastern Europe and even America because they can use the direct flight from Doha to Penang,” he said.

The state government has been seeking Federal Government funds to expand PIA to serve as a low-cost carrier terminal for years.

The airport, which was previously plagued with flash flood problems, was enlarged in 2012 to meet its current capacity of 6.5 million passengers.

The capacity was supposed to be sufficient to last until 2020, however, it was exceeded last year with 7.8 million passengers.

“As for Kulim, that is handled by the Kedah menteri besar.

“We are planning to use the PFI model for the construction of other airports in the country in the future, as it will save the government a lot of money,” he added.

The company will begin operations on March 4, with the cost of building the airport estimated at RM1.6 billion.

Chief Minister Chow Kon Yeow told the New Straits Times that Penang welcomed the expansion plan and hoped that it could start as scheduled.

On an unrelated matter, Lim said he would look into allegations by a few retirees that they did not receive the RM500 one-off aid from the government.

“This is the first time I had heard of this. As far as I know, the aid was given out last year, so I am not sure. I will check,” he said.

Last year, the government announced the one-off aid for retirees while presenting its budget.