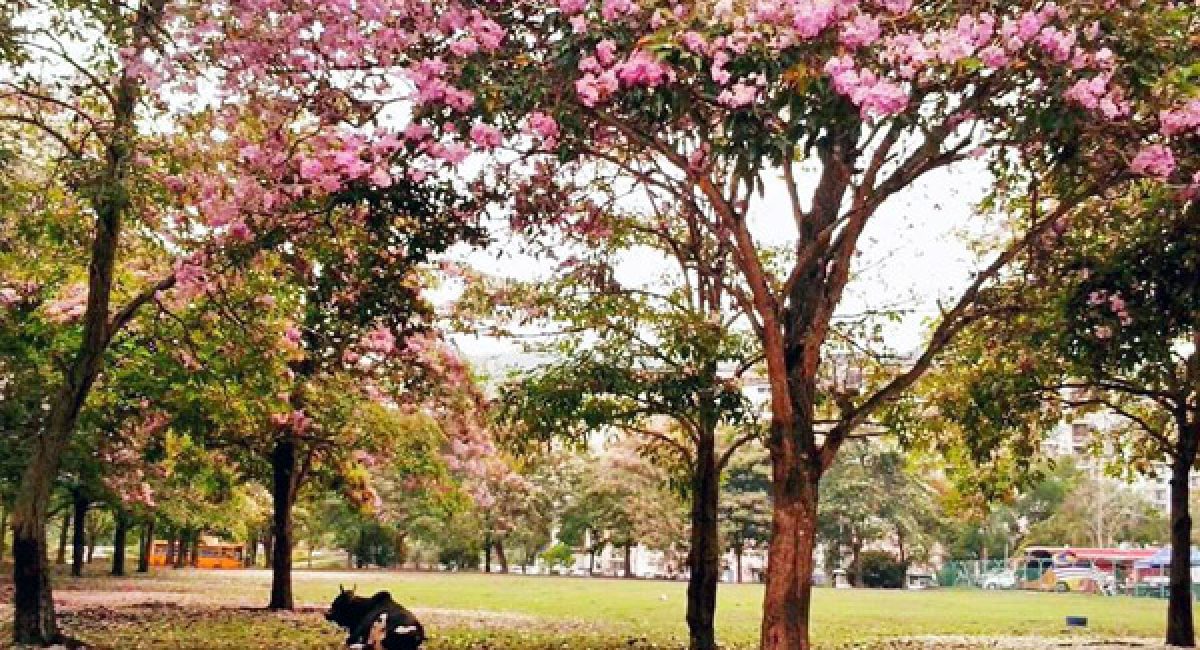 PENANG may very well have its Tecoma blooming or Malaysian Sakura trees blooming if the initiative by the Penang Island City Council (MBPP) to plant 33,333 such trees in five years is successfully completed.

And as part of the effort to beautify Penang and make it a greener state, the Pink Hibiscus Club and MBPP, jointly held a tree planting ceremony at the Jalan Padang Kota Lama today.

The event is a prelude to the much-anticipated annual Penang Yosakoi scheduled to take place on March 9. In Penang Yosaki, locals and foreigners are treated to a feast of Japanese culture. Activities include making of Japanese rice cakes and playing traditional games.

“We support the initiative of the organisers to create a new tourism product for Penang when the flowers bloom,” Yeoh said.

“Sakura blooming seasons in Japan have always been one of the highlights for their tourism and likewise, we believe in making Penang a more beautiful place for locals and attract more people to visit the state.

“The blooming of Tecoma trees is often a picturesque sight and we could have our very own version of ‘spring’ in Penang when the blooming season arrives. Hopefully, the period coincides with the Penang Yosakoi Parade in March.

“We always welcome various cultural celebrations to be held in Penang as we have a diverse population made up of Malays, Chinese, Indians, Thais and various expatriate groups who work and live in Penang.”

Yeoh said more Tecome trees would be planted in stages in support of MBPP’s five-year goal. The Tecoma tree is locally known as Pokok Kertas Tisu, which blooms red-orange, pink or yellow flowers.

He expressed hope that more donors would step forward to take part in the initiative to make Penang a more beautiful place to live in and visit.