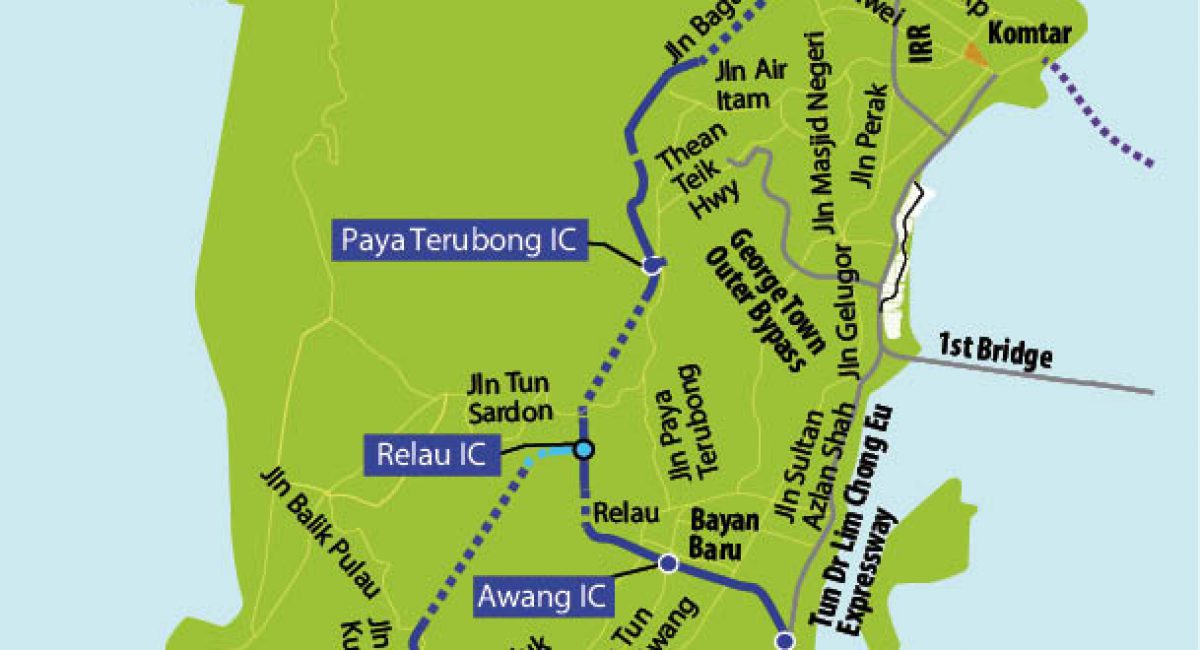 GEORGE TOWN: A property and infrastructure developer today envisioned Penang as the “next Singapore”, saying it will be able to rival the republic’s Marina Bay once its three islands reclamation project is complete.

Gamuda Bhd deputy group managing director Rashdan Yusof said the islands would not only create more land banks for Penang, but also boost the state’s economy as a whole.

In a speech at an event here, he said the state had seen a drop in growth, which he attributed to the scarcity of land. This, he said, would only push investors elsewhere.

He said the project would create jobs and opportunities for everyone in Penang, especially in the electrical and electronics sector.

“We have the potential to create something as successful as Sentosa Island in Singapore, or even better than Singapore.

“Look at Dubai (where reclamation is common). They are so successful and rich. We can be like them, too.

“It will lead to new tourism products and maybe even bring in Disneyland one day,” he said in his presentation at the Penang International Business and Investment Summit here today.

Gamuda is the largest shareholder in SRS Consortium, the project delivery partners for the RM4.6 billion Penang Transport Master Plan (PTMP). The consortium will create three islands off the coast of Permatang Damar Laut to finance the transport plan.

Rashdan said island A, directly below the Penang International Airport runway on the southeast coast, would be primarily for industries and a strategic point for airport logistics.

Island B has been proposed as a location for the global business services sector, for which Penang is known. Island C on the southwest coast, meanwhile, could house theme parks or tourism projects, he said.

Last week, Penang Chief Minister Chow Kon Yeow said he was confident Putrajaya would give approval for the project by June.

The PTMP is a series of roads, rail and other transport modes to be financed through the creation of the three islands, which will be auctioned off to the highest bidder.

The state is expected to push for the Pan Island Link 1 highway and the Komtar-Bayan Lepas light rail transit projects to kick off the PTMP, concurrent with the reclamation of the three islands.