Why Expats Love Living in Malaysia- Because it’s Cheap 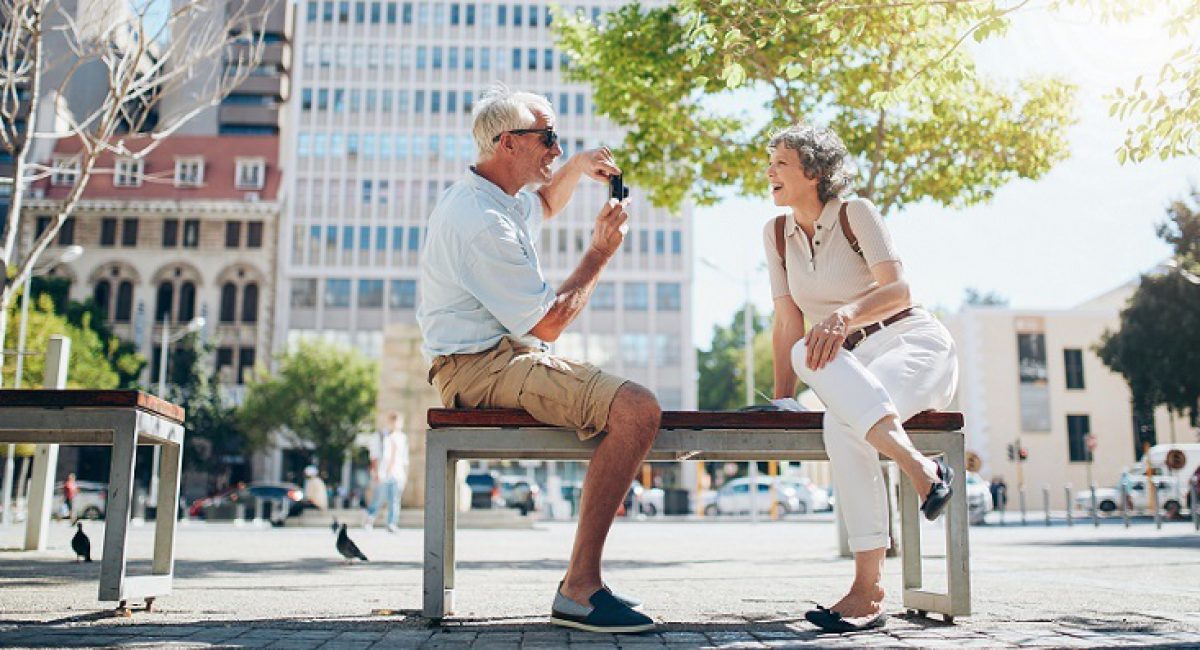 “In Canada, to find something similar to what I have now would cost at least 50 percent more, with much higher condo fees and property taxes,” said Larry John.

In 2010, he purchased a three-bedroom condominium in Penang with a spectacular ocean view for US$142,000. His unit is located in a gated project that features a top-of-the-line gym, games room and meeting rooms. There is also a Jacuzzi, wading pool, tennis court and Olympic-size swimming pool, which can all be used throughout the year unlike in Canada due to winter conditions.

He describes the state as a “wonderful haven for expats” thanks to its beautiful beaches, lush hills and modern high-rises. Moreover, the food scene is among the best in the world due to a mix of Malay, Chinese, and Indian cultures. The dishes not only taste fantastic, it is also cheap, with superb curry and noodles costing only from one dollar to three dollars.

“The cost of living is low, and the multitude of shopping malls and restaurants makes Penang a great place to retire,” John noted.

He revealed that he spends less than US$1,600 a month living in Penang. If he had a similar budget in Canada, he needs to save on many things, like rarely dining out in restaurants and opting for an apartment half the size of his current condo.

Another great perk of retiring in Penang is its world-class medical care, said Larry, who had suffered from extreme pain when he rotated his arm due to a condition known as frozen shoulder.

In Penang, he was able to see a medical specialist immediately after entering a hospital. But in Canada, it he would have to wait for three months before he can consult one.

“At 7 a.m. the next morning, I checked in for out-patient care and was put under general anesthesia, while the surgeon rotated the arm to loosen the frozen ligaments. The procedure itself took only minutes and I was very impressed with all the staff and the doctor from the time of check-in to check-out,” he stated.

In two days, Larry’s medical problem was fixed at a cost of only US$1,167. To help in his recover, he underwent physical therapy with a local physiotherapist, with each session costing merely $14 to $16.