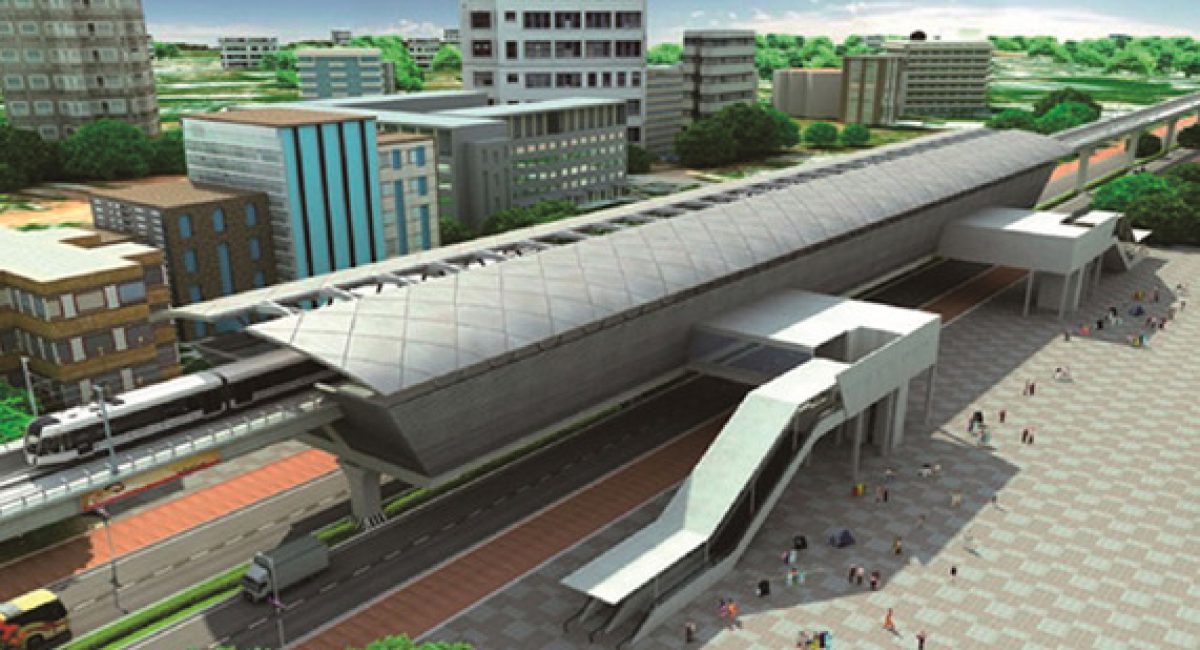 Chief Minister Chow Kon Yeow said the project is currently awaiting conditional approval by the Transport Ministry, which would likely be obtained soon.

He said a team from the Land Public Transport Agency (APAD) visited Penang about two weeks ago to view the proposed rail line alignment and suitability of locations for train stations.

“Based on their suggestions and comments, our team (state government) will make the amendments and improvements for APAD to advice the Transport Minister.

“With that, we will (then) be able to fine tune the alignment, location of stations and financing packages,” he told Bernama during his recent visit to the national news agency’s headquarters here.

A state-initiated project, the PTMP is expected to cost an estimated RM46 billion.

It features an undersea tunnel linking the island to the mainland, highways, LRT and monorail, and an extensive bus connectivity on both the island and mainland.

The proposed projects in the first phase of the PTMP include the Pan Island Link 1 (PIL1) highway, the Bayan Lepas light rail transit system, and works involving several major roads.

The state government obtained a conditional approval (PIL1) from the Department of Environment (DOE) on April 10 after it reviewed the Environmental Impact Assessment (EIA) on the project.

Meanwhile, the rail line for the LRT project will cover 29.5 kilometres and 27 stations, running from Komtar to the Penang International Airport and to the three future reclaimed islands in the south of Penang, estimated to cost RM8 billion.

Chow said the LRT project would take between six to eight years to be completed and a public display will be held for three months to gather feedback from the public on it.

“The project delivery partner will assist the state government in implementing the project, secure the approval, get funding and deliver it according to the time frame, quality and cost.

“There should not be any overrun in terms of cost, time and other things,” he added.