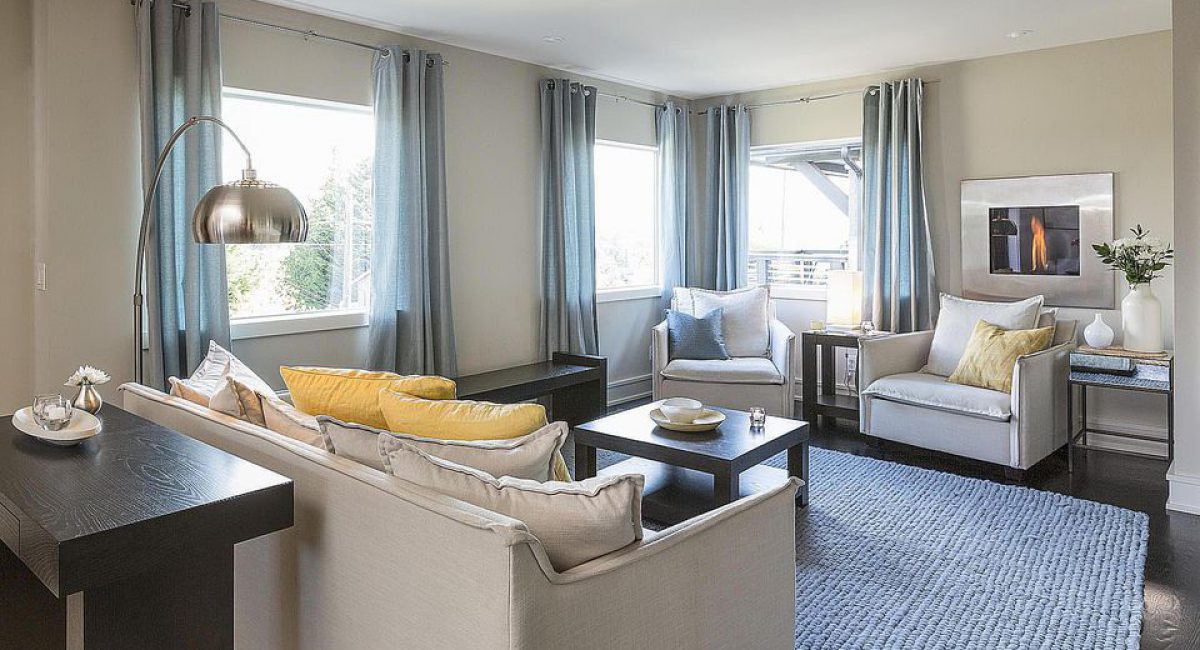 There’s much confusion over the design terms “modern” and “contemporary.” The words are often used interchangeably yet both are completely different decorating styles.

Let’s look at the origins of the Modern and Contemporary design styles, then let’s compare Modern vs Contemporary.

History of Modern and Contemporary Design

The Modern Style is basically the design and decor of the Modernism movement begun in the very late 1800s.

Birthed by the German Bauhaus schools of design and the Scandinavian design emphasis on simplicity and function, the Modern Style is actually very old.

The Modern Style eventually morphed into Midcentury Modern (which looks a lot like Modern Design) and Postmodernism (which really doesn’t look anything like Modern design – there’s a very good reason behind that, but that’s another article).

The Contemporary Style became popular in the 1970s and was originally a blend of styles before it became recognizable on its own. Contemporary design did borrow a few elements from Modernism and Postmodernism, but it also gathered ideas from many other styles such as Art Deco, Deconstructivism, Futurism and more.

The differences are many. A Modern space tends to follow a strict style format while Contemporary has many variations in its interiors. Modern in its true form is rarely viewed as stark or cold, while some Contemporary interiors celebrate a bold starkness.

In Modern decorating, colors lean toward naturals or neutrals, but Contemporary has no problems swinging from one extreme to the other on the color scale. Modern design favors strong lines, while the Contemporary Style loves curves.

So are there any similarities?

Sure! Both styles tend to favor simple, uncluttered spaces with smooth, clean lines and artistic flair.

Neither style prefers ornate designs or heavy elements, though recently Contemporary spaces are starting to bend this rule more frequently. In both styles, sofas, chairs, and ottomans have exposed legs, and both tend to gravitate toward reflective surfaces such as exposed metals and glass.

So what should you do?

This article was written to clear confusion, not to start saloon-style brawls. If a friend calls your very contemporary home “modern,” don’t be a smarty pants – just let it go. But hey, if the pretentious guy in the cubical next to yours starts referring to his contemporary sofa as a “modern art masterpiece,” you have my permission to put him in his place.

PrevPrevious7 Secrets to Super Cheap Flights no Airline Will Tell You
Next5 Beautiful Islands in Malaysia that Beats Maldives Anytime!Next