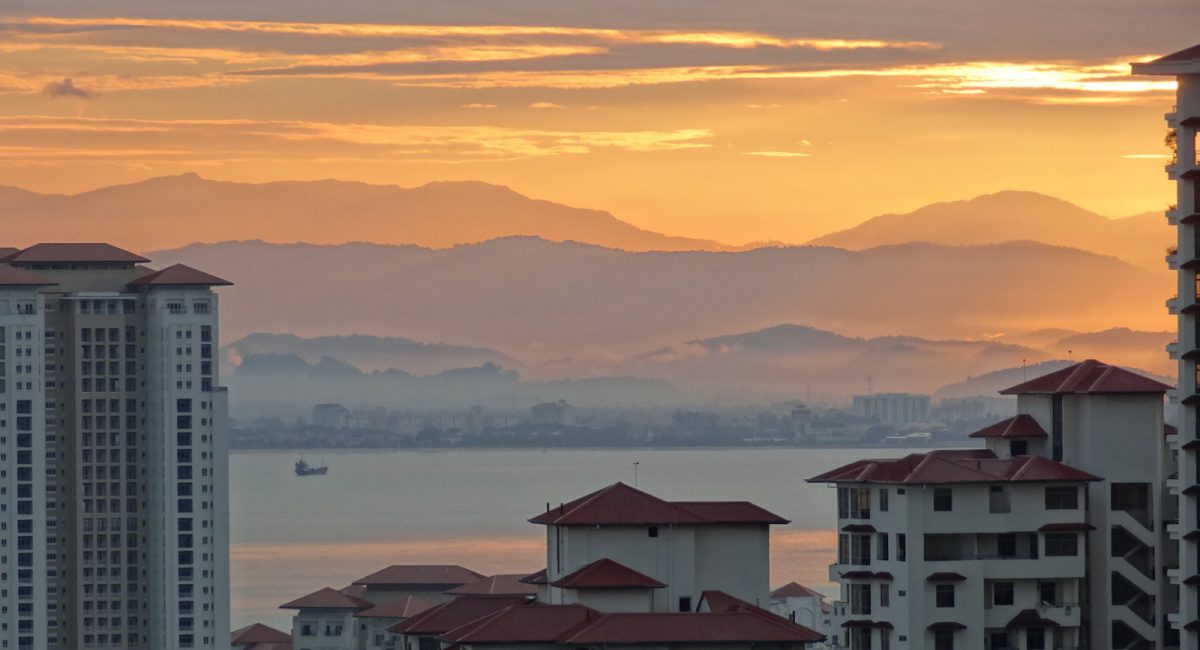 Malaysia’s capital city of Kuala Lumpur offers robust business activities and resources for start-ups, and the city of Johor Bahru is just across from Singapore.

Foreign investment policies for ownership are also appealing to both mainland buyers and developers to Malaysia, particularly as these policies allow foreign buyers to own freehold properties – something not possible for them in China – or those with leasehold titles of 99 years.

Malaysia has a well-established community of Chinese, and is a multi-racial haven to many other cultures as well.

Malaysia is home to a large China diaspora, which ranks as the world’s second-biggest overseas Chinese community after Thailand.1 This has resulted in a melting pot of various Chinese subgroups with their own cultures and dialects, including Mandarin, Hokkien, Cantonese, Hakka, Teochew, and Hainanese.2

Malaysia’s ‘Malaysia My Second Home’ (MM2H) foreign residency scheme is relatively easy to get obtain, compared to similar schemes elsewhere in the world, and it’s the cheapest in the region.4

For comparison, the US’s EB-5 investor immigration programme requires foreigners to invest either a minimum of $1 million in a commercial enterprise or $500,000 within Targeted Employment Area (High Unemployment or Rural Area) and create/preserve 10 full-time jobs for qualifying American employees within a two-year period to qualify.5

This makes Malaysia an appealing alternative emigration destination for both China’s wealthy and middle-class population.