I Thank My Lucky Stars That I Moved To Penang, Malaysia 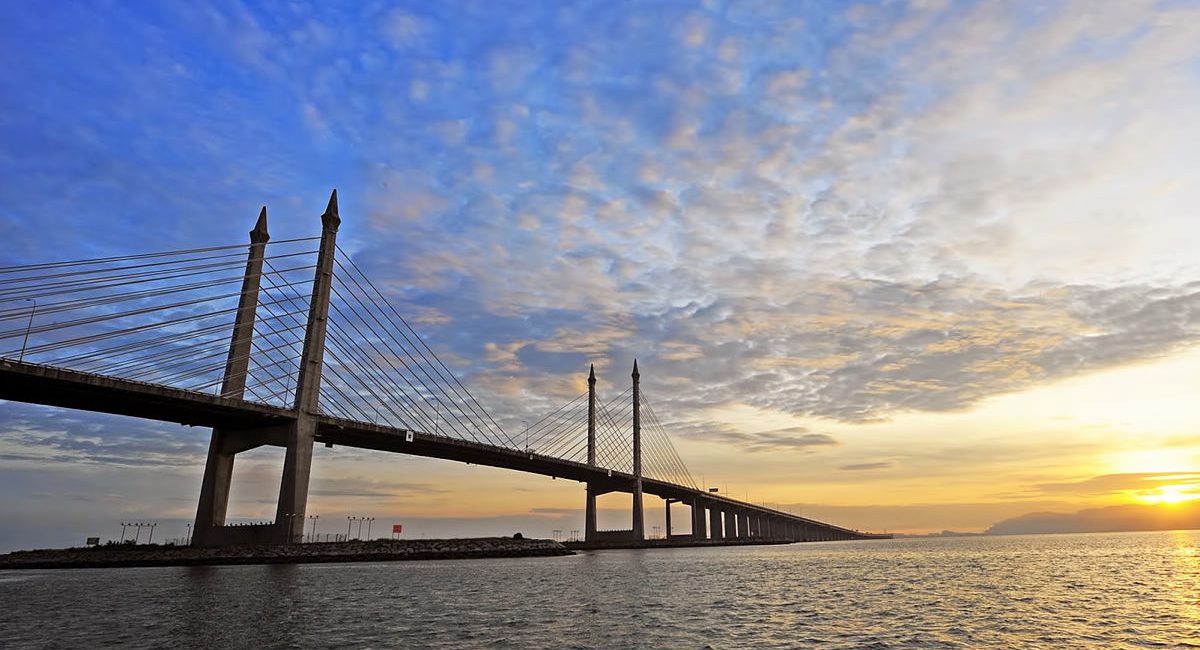 I’m a very lucky guy to be doing what I’m doing, and there isn’t a day that goes by when I don’t remind myself of that. Sometimes I say it to my wife, too, but she already knows how lucky we are.

My wife and I moved to the island of Penang in early 2010. A small island—15 miles long and 12 miles wide—on the west coast of Malaysia, Penang, which is connected to the mainland by a six-lane bridge, is just two hours’ drive south of Thailand.

When we decided to move I wanted it to be to somewhere exotic—somewhere with great beaches, a low cost of living, and a place where I didn’t have to learn another language. Penang ticked all the boxes.

Our cost of living is one third of what it was before, we enjoy average daily temperatures of 82 F year round, and English is widely spoken here.

Even better, when my wife suggested that we move here I knew it would allow me to continue what was quickly becoming my profession.

Before I moved to Malaysia, I was a dive instructor, and before that an investment banker. But what I really wanted to do was write, something that I attempted to do before moving to Penang.

When I started out, I decided to write books on subjects that interested me, because I figured that if they interested me then other people would be interested too. The trouble was I couldn’t afford to do it in Australia where I was living before Penang. The first book that I wrote was on scuba diving your way around Australia, a complete traveler’s guide, and although it did well, and it’s now in its third print, it nearly sent me broke. It was three years of research, of diving and traveling around Australia, and I couldn’t work during that time.

Nowadays, I have the time—and the financial freedom—to be a writer.

The second book I wrote—on the abandoned mansions and historic buildings of Penang and the families that built them—is now in its second printing, and last month I finished my latest book titled “Festivals of Malaysia.” It will be on the shelves later in the year.

This phenomenon—of having the time and money to do what you really want to in Penang—is something that many expats experience when they move here. I was having coffee in George Town recently with a photographer friend of mine, Howard Tan—a native Penangite—and he hit the nail on the head about why that is. He said that Malaysia is a blank canvas, and when you arrive here you can paint whatever picture you like and become whatever you want to become.

George Town is an artist’s city. It’s the bohemian and food capital of Malaysia and the more artists that come and stay the more colorful it becomes.

I wouldn’t have been able to do any of this if we hadn’t made the decision to move to Malaysia when we did. I could have easily stayed where I was and continued working, but life is just way too short. I know that’s an overused cliché but it’s overused for a reason—life really is too short.

Malaysia is home for me now, and George Town, Penang is a vessel full of inspiration. I have other exciting projects on the boil, projects that I wouldn’t have dreamed possible five years ago.

It’s been an adventure from the start and the greatest thing about living the way I live, where I live, is that it seems like the adventure will continue for some time to come.

So yeah, I’m a lucky guy, but as I like to say to people: sometimes you have to make your own luck and take a chance on a new adventure.

Moving here was one of the best decisions that we have ever made.