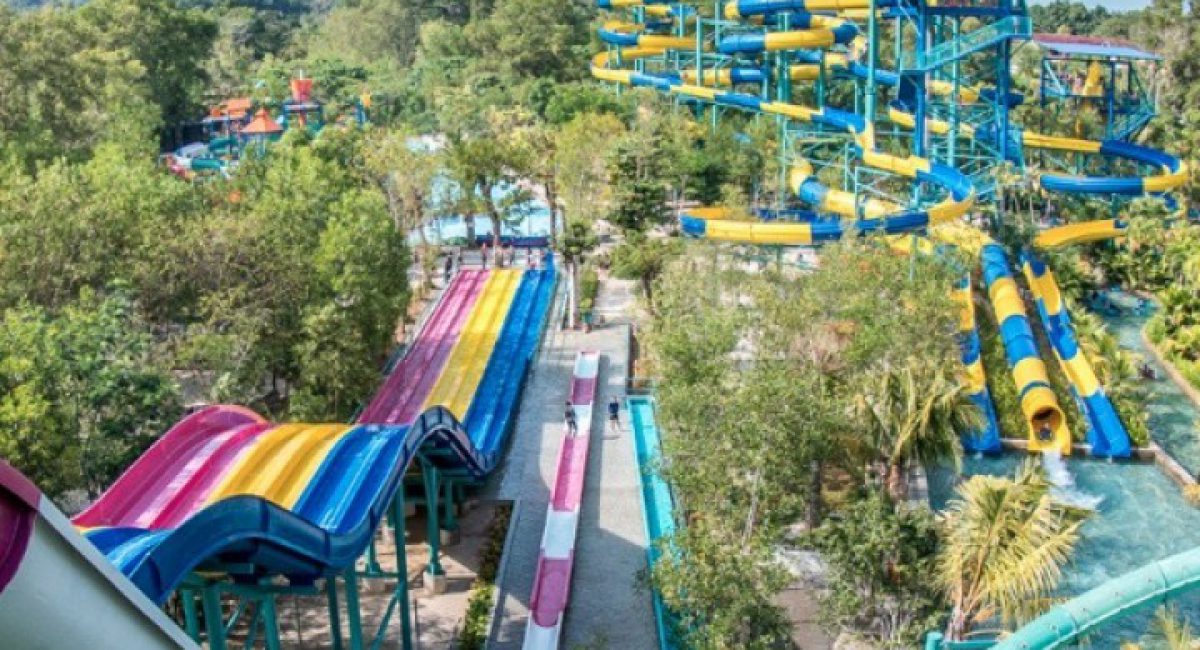 Sim Leisure Group, the Malaysian theme park operator that debuted on the Catalist board of the Singapore Exchange on Mar 1, today announced that its FY18 earnings have surged more than fourfold to RM6.05 million ($2.0 million), compared to RM1.29 million in FY17.

This came on the back of its revenue more than doubling to RM21.2 million from RM9.68 million a year ago.

Other income more than doubled y-o-y to RM20,560, while administrative expenses increased by 2% y-o-y to RM2.81 million.

Looking forward, the group believes that its business prospects remain positive, taking into consideration the following trends or factors: increase in popularity of outdoor corporate and school teambuilding activities; increase in the number of visitors to Penang; and improvements to existing infrastructure in Penang.

The group also intends to expand into new geographical locations such as China and other ASEAN cities. It has already entered into a memorandum of understanding (MOU) in Sept 2018 with Fei County Wonder Stone Characteristic Town Development to undertake the design and operation of a theme park in Linyi, China.

Sim Choo Kheng, CEO of Sim Leisure says, “This is just the beginning of our global aspirations. Backed by my years of experience in the theme park industry, we will continue to scale this proven and successful business model into new markets across the region that are awaiting a new genre of affordable and healthy family entertainment.”

Shares in Sim Leisure are trading 29.4% higher since listing. The stock closed at 22 cents on Thursday.