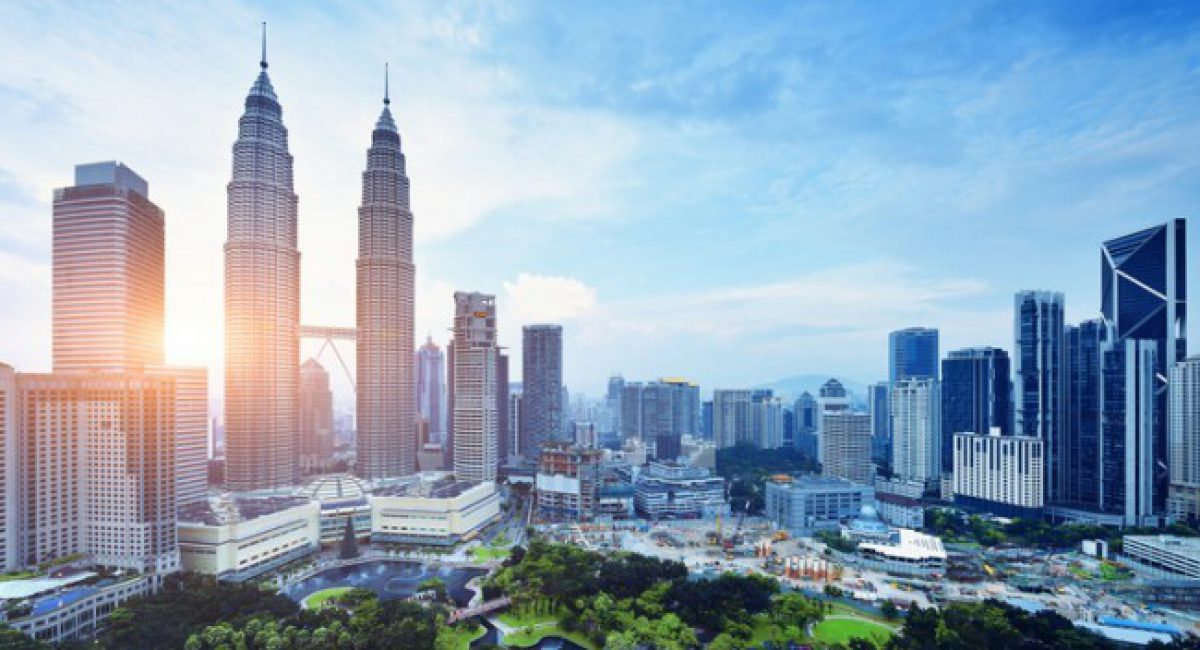 Sumisha Naidu, Channel NewsAsia’s correspondent in Malaysia, explores why those looking to rent a house in Kuala Lumpur are often asked about their race.

One real estate agent she talked with explained that he’s not racist. He just needs to provide the profile of the would-be tenant to the landlord.

“If you are owner, you will also want to know your tenant is who,” said another agent.

It’s not just property agents who are doing this. Through some rental websites, one can post ads and search for lodging based on the preferred race of the landlord, whether Malay, Indian, Chinese or other ethnic groups.

For instance, a search for “Chinese only” or “Chinese preferred” on a local rental portal results in over 19,000 lodging options throughout Malaysia.

Based on talks with real estate agent, a landlord’s racial preference is mostly due to stereotypes or bad experiences with a particular group. Another reason is religious beliefs, said one of Sumisha’s followers in Twitter.

For instance, some Muslims don’t like Chinese cooking pork, some find Indian cooking smelly and think they don’t properly maintain flat, while some feel that Malays are often late payers.

But those from Africa are usually the most discriminated as they are conceived to have ties with drugs and crime. It was even reported that several condominiums in Klang Valley put up banners saying “no Africans allowed”.

“I got one tenant, is African. And he knows most of the owners will not accept him, even when he’s willing to pay six months’ rent upfront,” noted one agent.

According to Article 8 of Malaysia’s Federal Constitution, “there shall be no discrimination against citizens on the grounds of religion, race, descent, place of birth or gender.”

This rule covers “any law or in the appointment to any office or employment under a public authority; in the administration of any law relating to the acquisition, holding or disposition of property; or the establishing or carrying on of any trade, business, profession, vocation or employment.”

However, attorney Syahredzan Johan said a complainant needs to bring the matter to court to get a ruling that the practice of inquiring about a prospective tenant’s race contravenes Article 8.

“If you have a law and can set up a body that can hear complaints of discrimination, it can be quite effective,” he said.

But while some people had urged the federal government to establish mediation and conflict resolution centres to tackle racial and religious disputes in 2015, these plans have yet to be implemented.