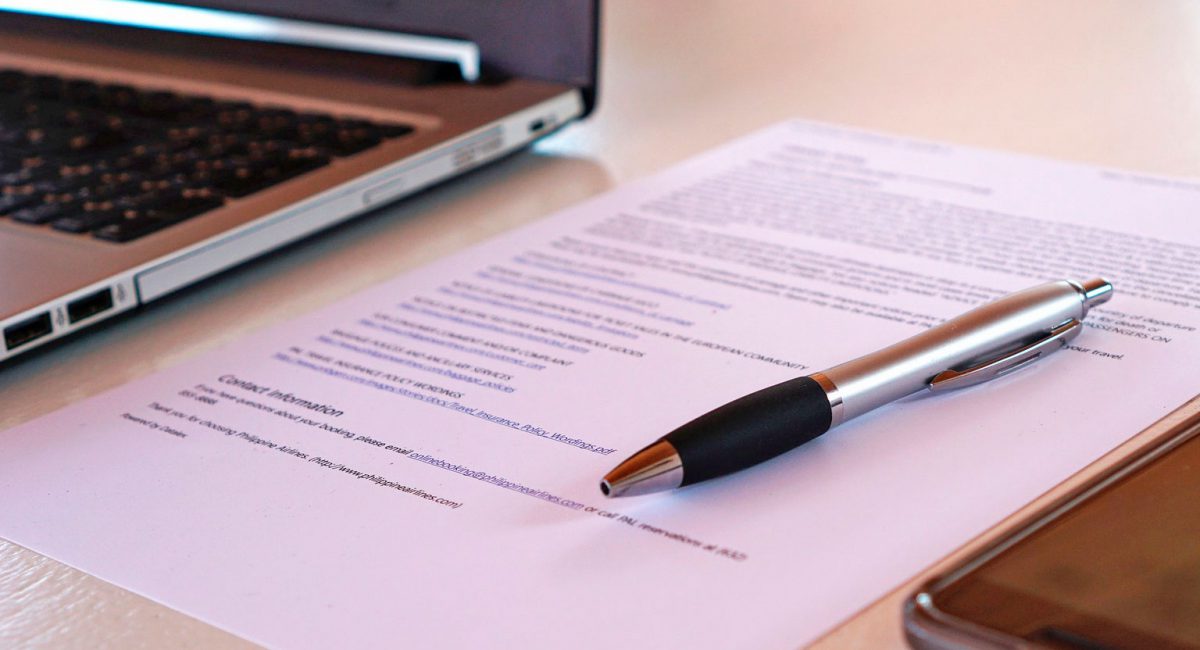 Malaysia My Second Home Programme is promoted by the Government of Malaysia to allow foreigners who fulfill certain criteria, to stay in Malaysia for as long as possible on a multiple-entry social visit pass. The Social Visit Pass is initially for a period of ten years,and is renewable.

It is open to citizens of all countries recognised by Malaysia regardless of race, religion, gender or age. Applicants are allowed to bring their spouses and unmarried children below the age of 18 as dependants.

This programme is initiated, organised and launched by the Malaysian Government and is thus one that the Government will continuously seek to improve, to ensure its success.

The Malay language (Bahasa Melayu) is the national language of the country; English is the second language but other languages can be freely used and practised. Similarly the Malay culture is dominant in the country because the Malays are the dominant race in Malaysia and in the region. But other cultures can be practiced very freely and there is a free intermingling of different cultures. Malaysia also promotes the learning of each others’ cultures so as to create a harmonious society.

Malaysia’s recreation and entertainment areas are endless, with shopping almost everywhere, and also with famous entertainment venues such as Genting Highlands, Sunway Lagoon. There are also natural attractions such as Taman Negara National Park, Langkawi and many more. Also, it has family-theme parks, jungle trails,sports, water sports and one of the highest numbers of golf courses.

Malaysia has a tropical equatorial climate where there is summer all year round, characterized by the annual southwest (April to October) and northeast (October to February) monsoons. The humidity is usually high, and the average rainfall is 250 centimetres (98 in), having an evenly distributed rainfall all year round.