JB, George Town among cheapest cities for expats in Asia 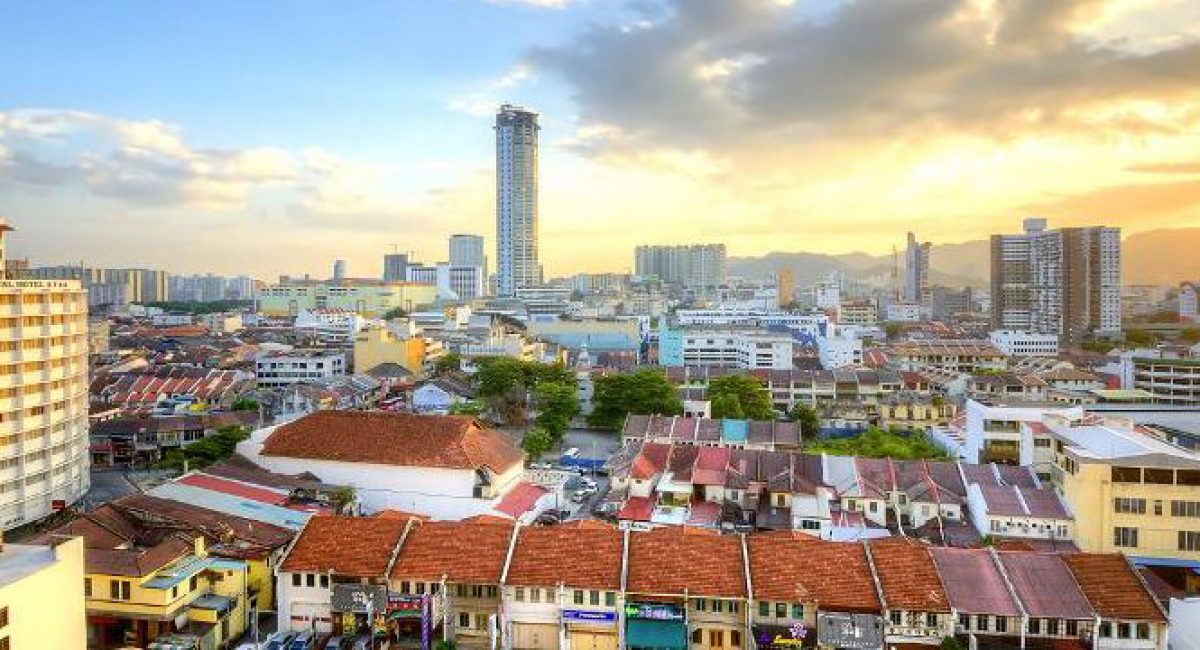 Johor Bahru in Johor and George Town in Penang were identified as some of the cheapest locations for expatriates in Asia, according to research by ECA International.

The two cities join Mongolia’s capital Ulaanbaatar, Yangon (Myanmar) and Karachi (Pakistan) as some of the region’s most affordable cities.

Meanwhile, Kuala Lumpur is ranked 213th out of 262 cities in the global rankings.

“This highlights the curiosity of managing the movement of people in Asia for many companies and their HR departments. Asia is home to some of the world’s most expensive locations as well it’s cheapest.

“This level of variety is only matched in Africa which is home to both the world’s most expensive location and it’s cheapest,” said ECA International regional director for Asia Lee Quane in a statement.

Meanwhile, for the first time since 2014, Singapore is ranked 21st – dropping out of the top 20 most expensive cities in the world for expatriates.

The findings of the research showed that the Lion City fell by five places since 2016, having been overtaken in the rankings by cities such as Tel Aviv (Israel) and Copenhagen (Denmark).

“European currencies have performed very strongly over the past 12 months, outpacing many other currencies in the world – including the Singapore dollar.

“This has resulted in Singapore slipping down the rankings slightly, with some of the more expensive European cities rising above it on the table,” added Quane.

Having said that, Asian cities still dominate the global rankings, with over half of the top 50 most expensive locations surveyed this year located in Asia, with 14 Chinese cities alone making up the 26 Asian cities in the top 50.

In Japan, Tokyo gave up its global top spot, falling to eighth place.

Despite this, Tokyo remains the most expensive location for expatriates in the Asia-Pacific region. Other Japanese cities have performed similarly — with Yokohama, Nagoya and Osaka all dropping out of the top 10.

“Japanese cities have dropped in the rankings as the yen has weakened in the last year. However, with four cities in the global top 20, Japan is still an expensive place for expatriates,” added Quane.

Hong Kong is once again one of the top 10 most expensive locations in the world for expatriates, ranking ninth out of the 262 cities in ECA International’s ranking.

On the global rankings, Luanda (Angola) tops the list. It has been among the top five most expensive cities since 2012.

“The cost of goods typically purchased by international assignees in Luanda, which was already high due to poor infrastructure and significant oil-fuelled demand, continues to be pushed even higher.

“The Angolan kwanza is increasingly overvalued, which pushes up relative costs; while the ongoing weakness of the black-market exchange rate has also inflated the price of imported goods,” said Quane.

Khartoum, Sudan, is up to second place in the global rankings and has risen by 224 places in just five years, as currency shortages and rising prices continue to impact the African nation.

Central London has slipped down the rankings and is now the 139th most expensive location for expats, down 36 places on the 2016 survey and falling 78 places in five years.

Other UK cities have shown the same trend, with the next most expensive cities, Edinburgh and Manchester, dropping to 163rd and 173rd, respectively.