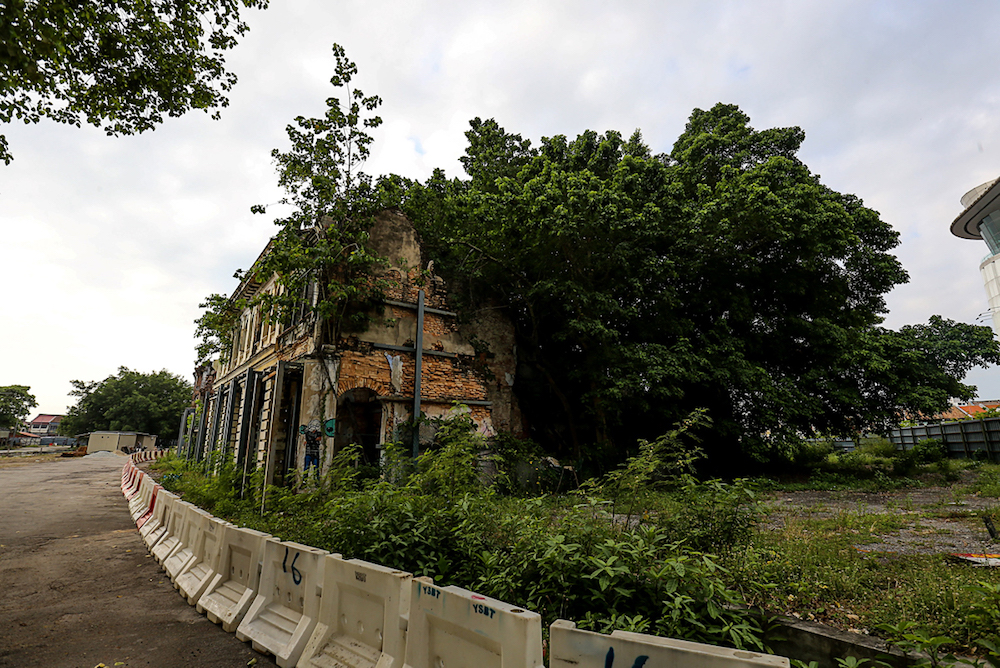 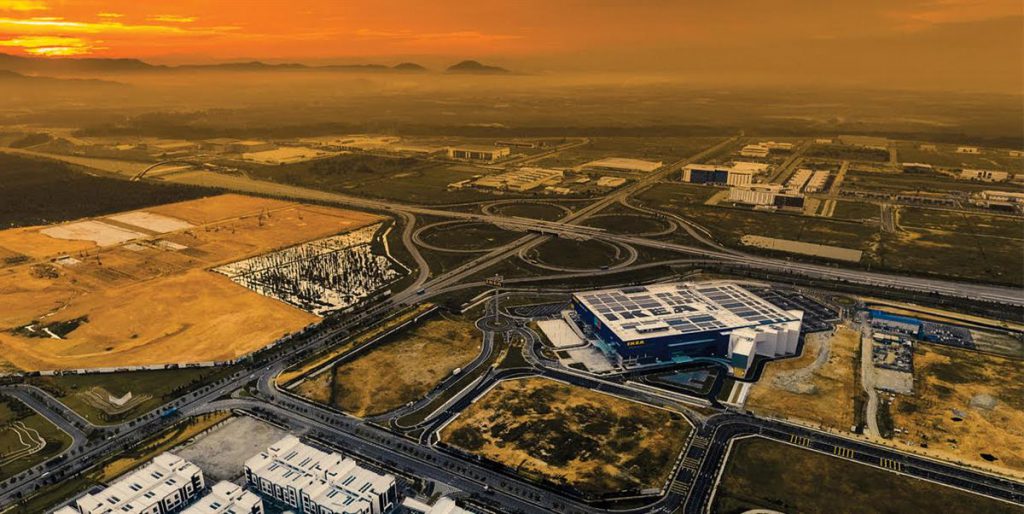 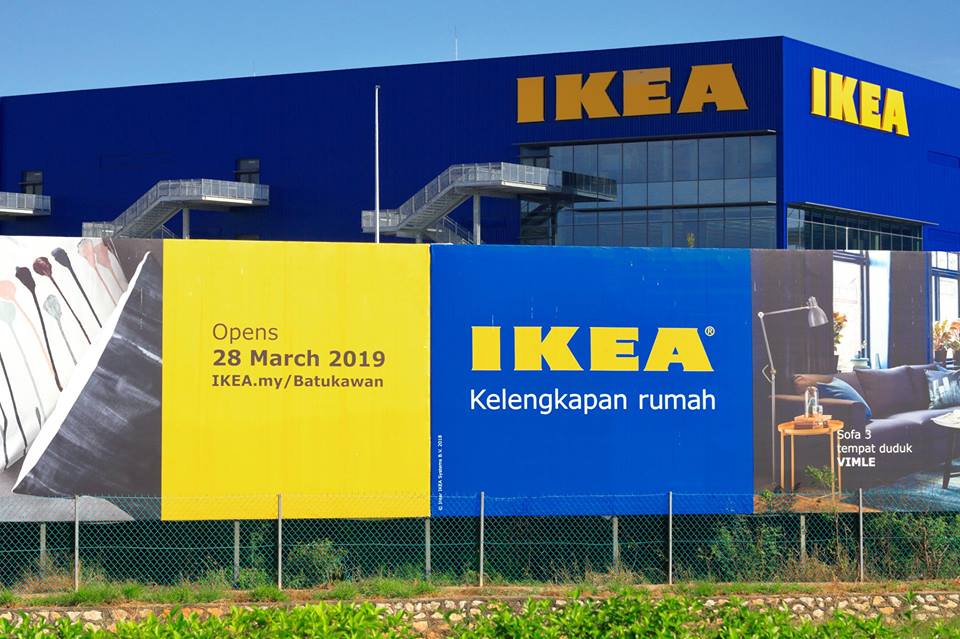 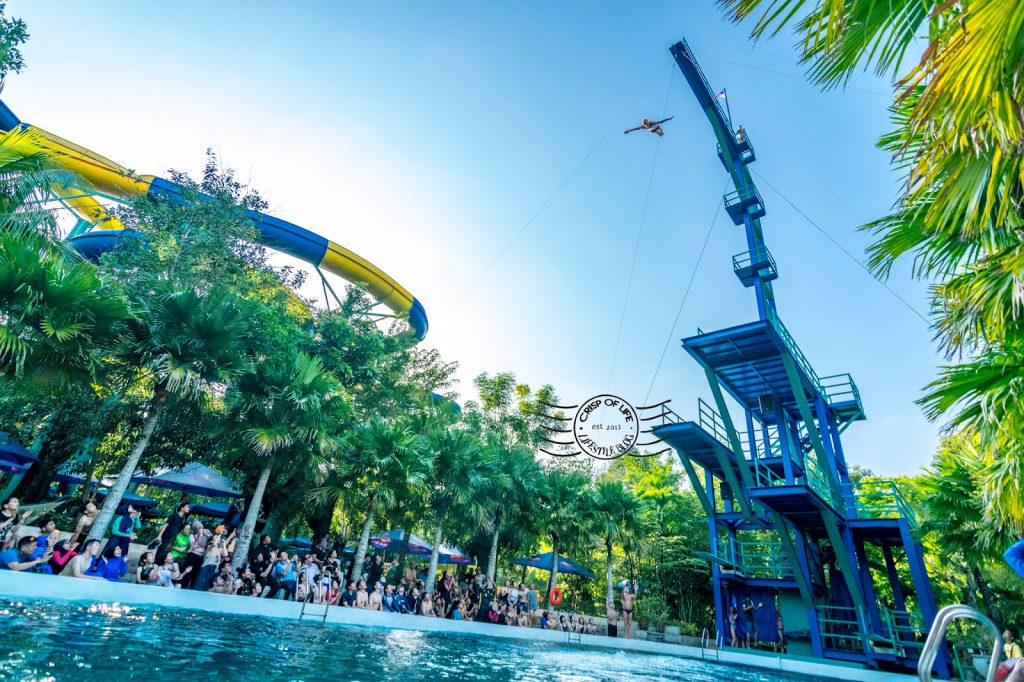 THE Penang government is mulling over having an amusement theme park in Batu Kawan to boost tourism in Seberang Perai. Chief Minister Chow Kon Yeow said the state intends to turn Seberang Perai into a more vibrant area. “Batu Kawan has seen much development. IKEA Batu Kawan is set to open its doors on March […] 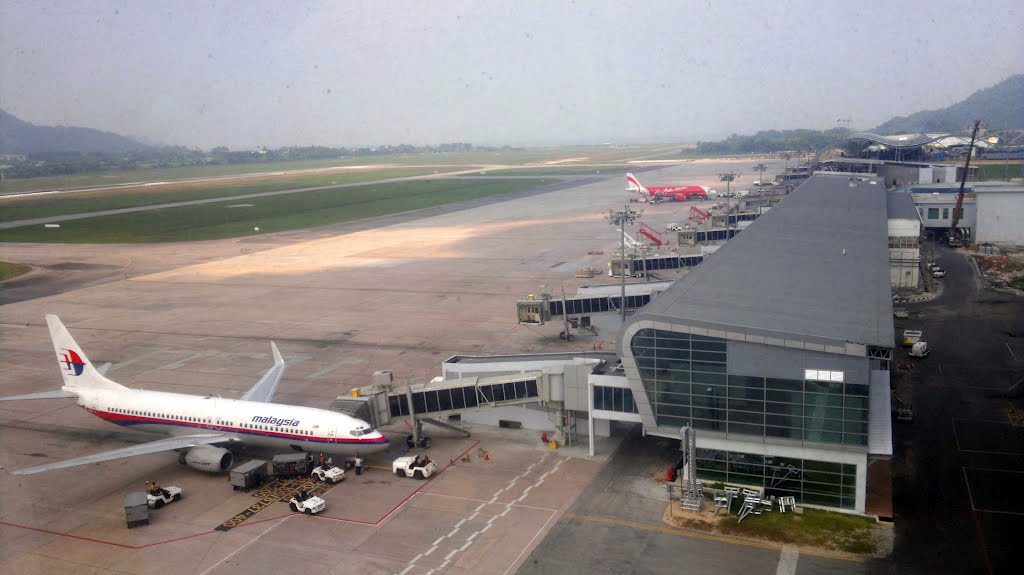 PENANG may very well have its Tecoma blooming or Malaysian Sakura trees blooming if the initiative by the Penang Island City Council (MBPP) to plant 33,333 such trees in five years is successfully completed. And as part of the effort to beautify Penang and make it a greener state, the Pink Hibiscus Club and MBPP, […]