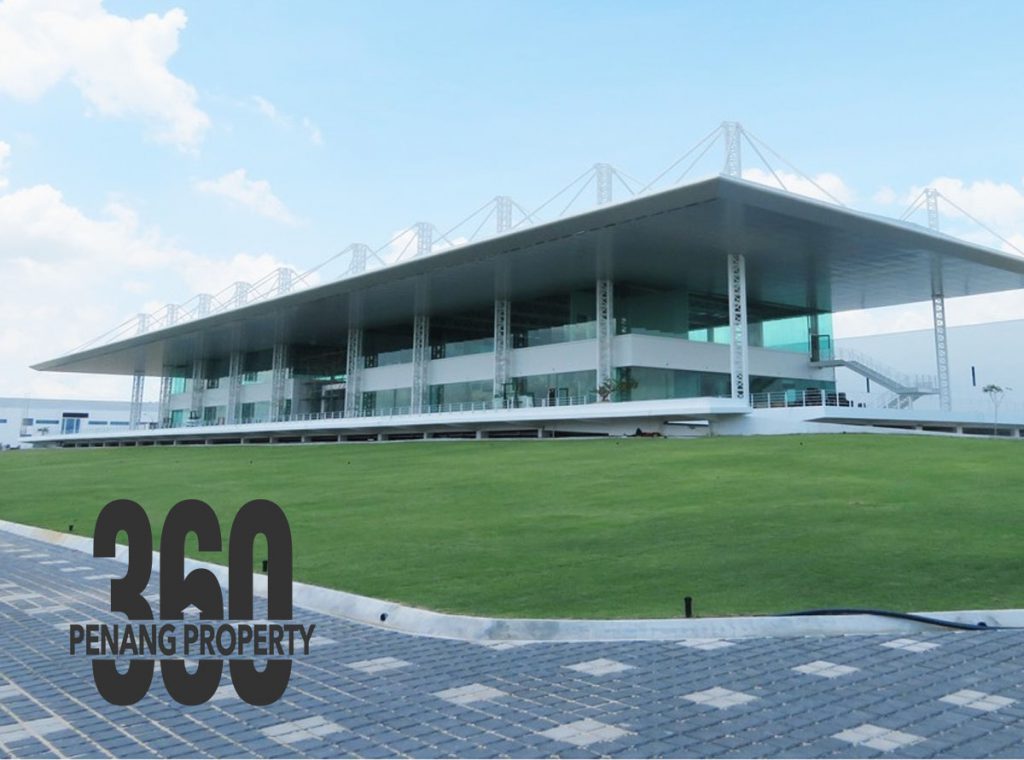 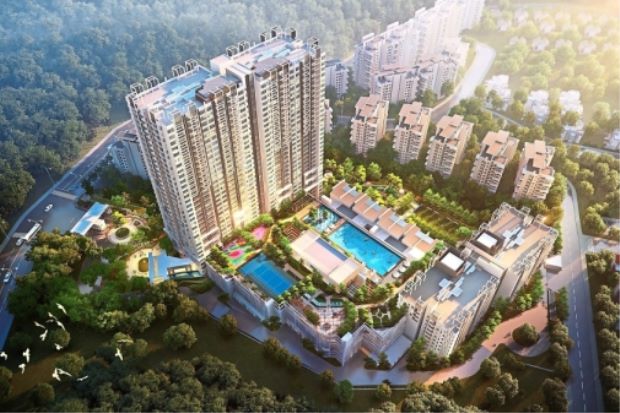 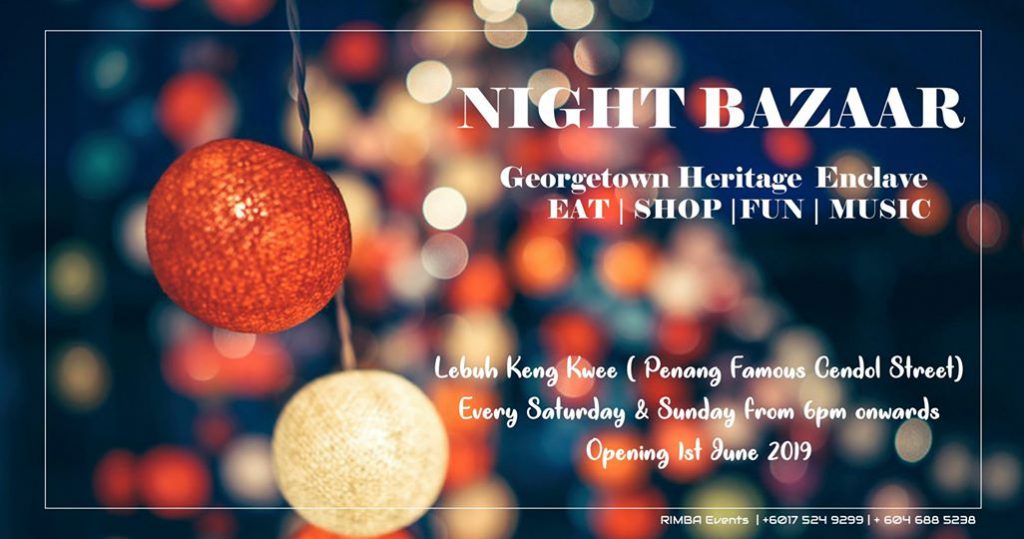 From the name, you already know that it is not going to be an ordinary night market. Located at Lebuh Keng Kwee, the night market is set at the heart of heritage in Georgetown. Lebuh Keng Kwee should sound familiar to you as it the location of Penang’s most prominent cendol. Now, it is going to […] 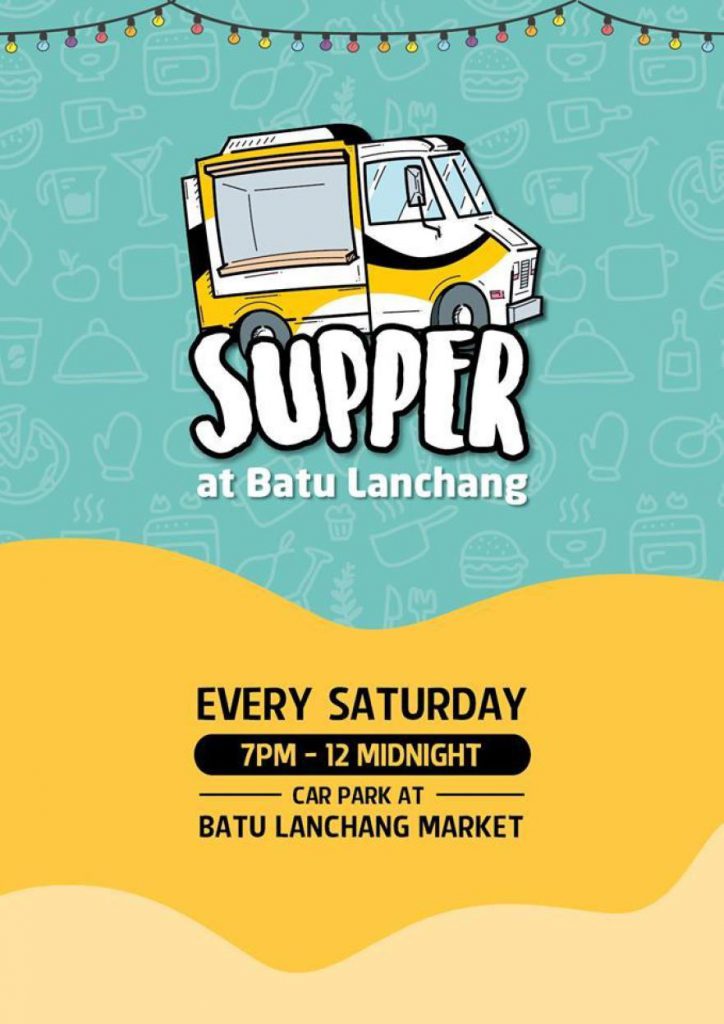 Weekends are the best! Isn’t it? It is that time of the week whereby you can just sit back and relax. Or, you can go all out with your friends to have a memorable one! Penang is never short of things to do on Saturdays and Sundays. You can go cafe hopping in the afternoons, […] 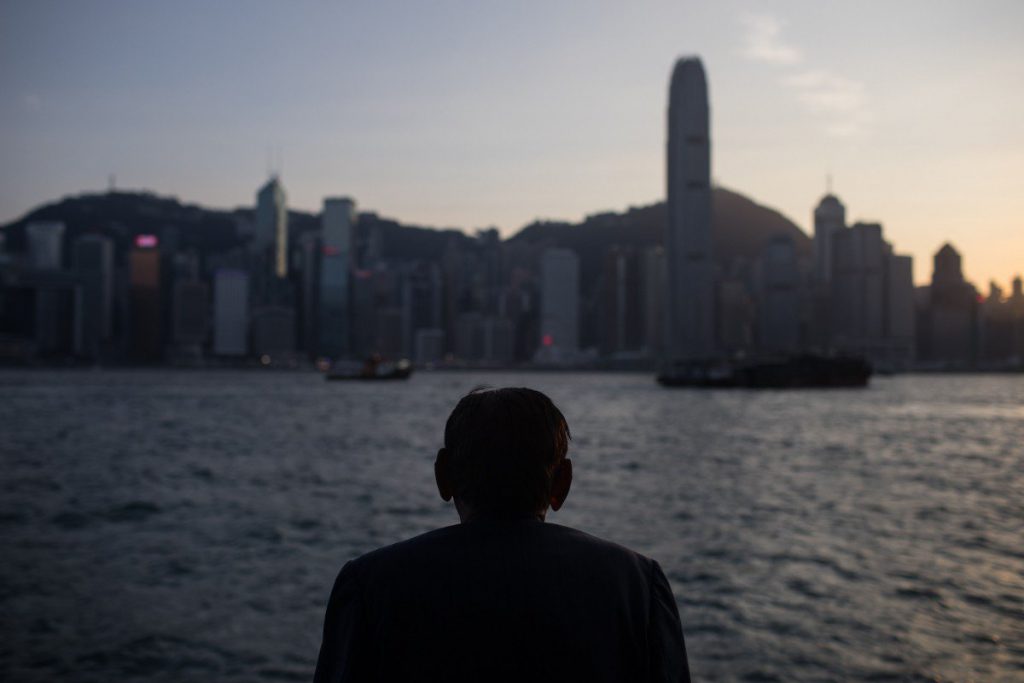 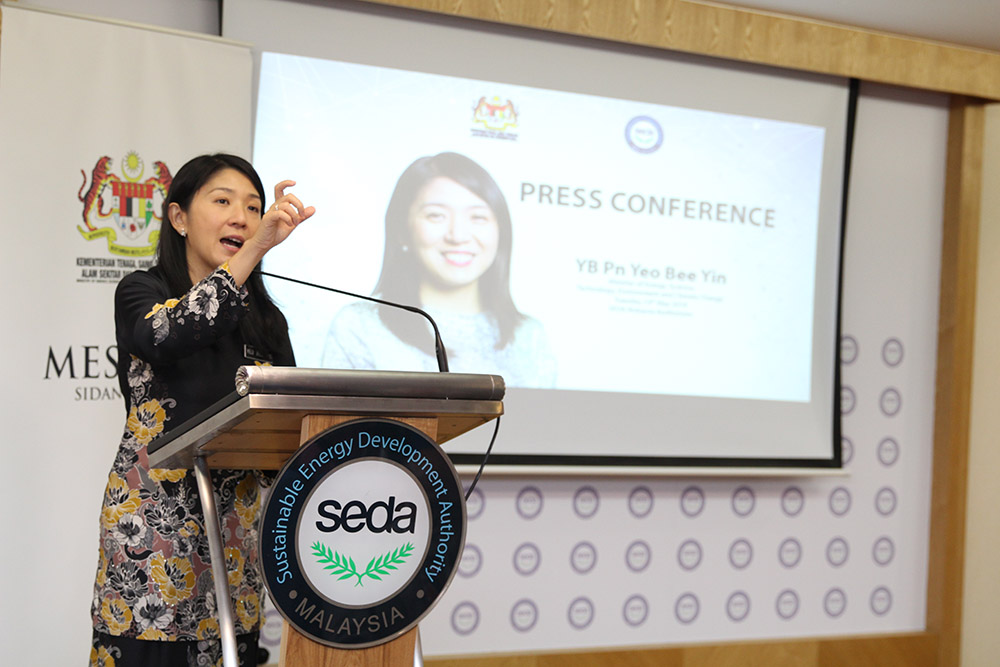 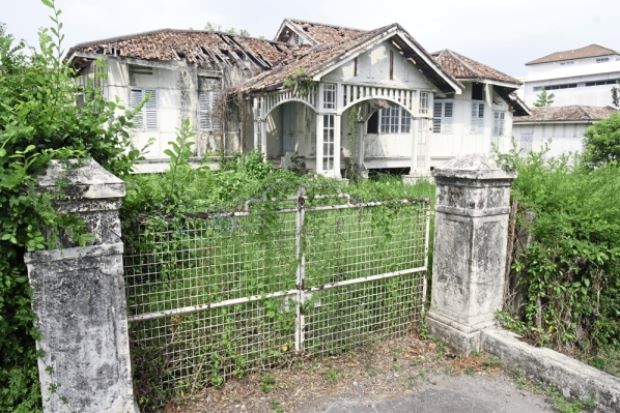 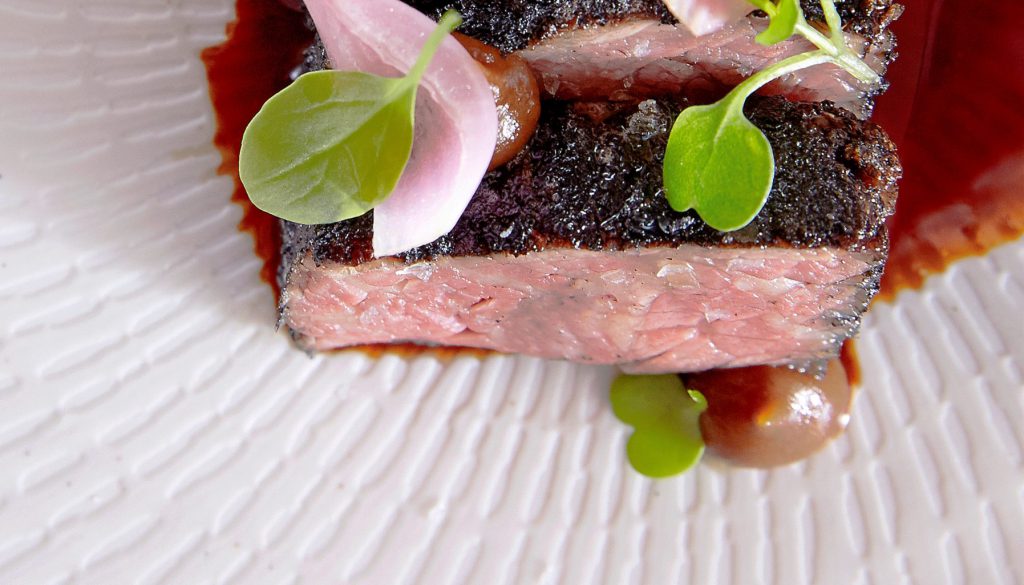